Today I’d like to present the logo designed for The United States PRE Breeders Association (USPREBA). It’s a non profit association, which represents the Breeders of the Pure Spanish Horse (PRE), also known as Andalusian Horse. Contest holder was looking for an update of their old logo, therefore some elements were obligatory. First of them is a crown of King Felipe of Spain, who saved that horse breed from extinction. Secondly, 12 stars represent twelve founding Board members. In general, it was also specified, that logo should have a form of a crest or shield. I was really happy to win, as logo will be used by a serious association and will be seen by a large number of people. Last, but not least, I was competing with almost 30 other designers. 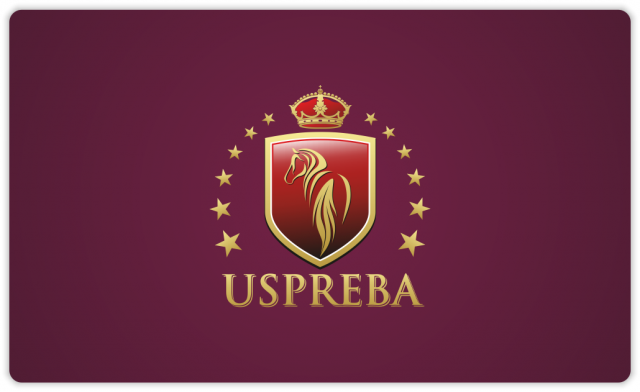 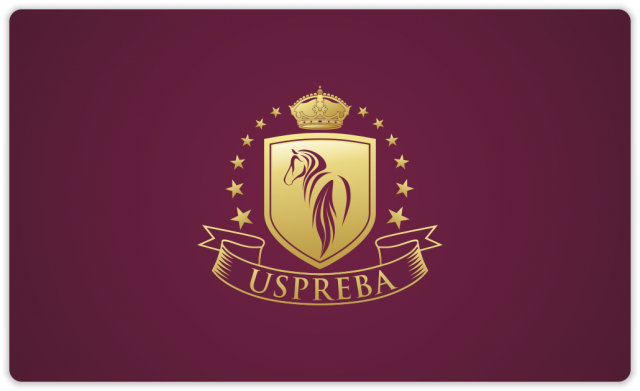