Educación Global is a company established at Mexico City and its main goal is to offer different educational options primarily for Central, south America and Europe for Major and Graduate Students. The company also focuses on selling English lessons and English summer courses for executives. They launched a contest at 99designs.com, looking for a modern, bold but playful logo with a slogan underneath. This time I had a great opportunity to work with a client, who had his own vision for this logo, so my task was to help him to put it into a vector graphic. General idea was to show a globe built out of a small letter e, to suggest an education around the world. I was really happy that I was picked from almost 20 designers as a finalist and had a chance to fine-tune one my initial concepts. 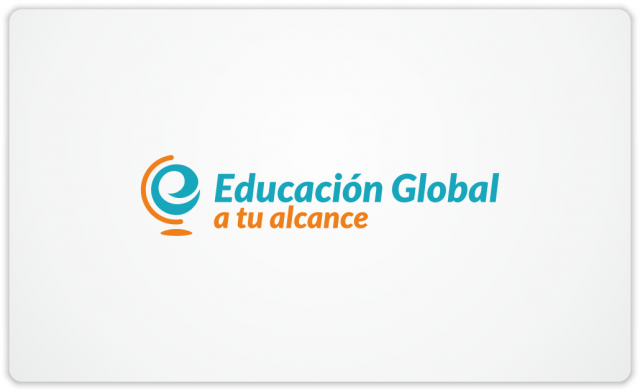 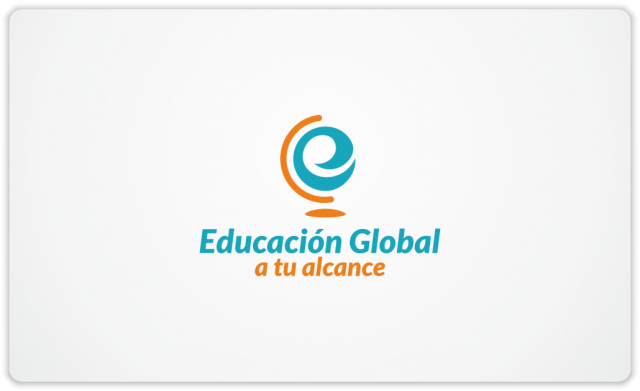