Here’s one my favourite recent projects, as I really like the final look of logo created thanks to a great cooperation with logo’s new owner.  Some time ago I created a symbol out of two arrows with N letter in a negative space between arrows. This idea became a starting point for a logo for real estate business called North Star Real Estate.  Because of the business name, a star had to be incorporated in the logo, so following an advice from client, I created a star which matches the look of the N symbol. At the end, I prepared that logo in several variants of colours and  shading effects, so it can be used on various backgrounds. 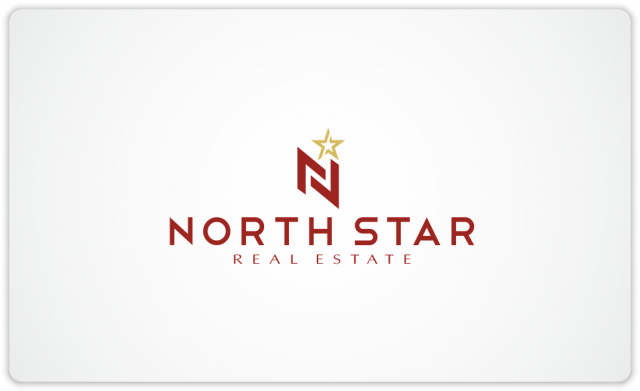 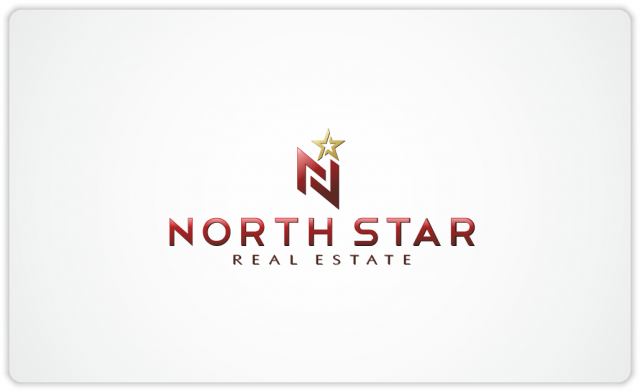 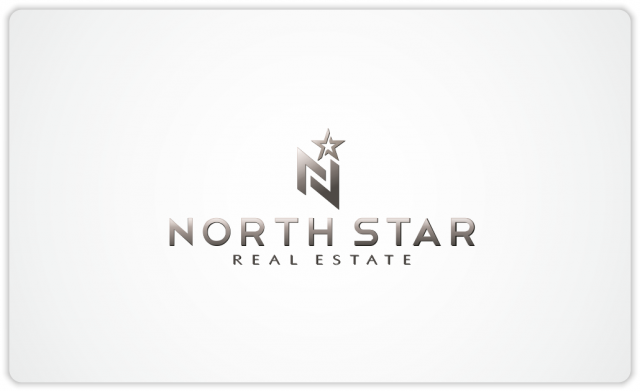